G Livelab offers a new kind of live music experience in Tampere. Located in historical red brick building in the very heart of the city, G Livelab Tampere will open its doors to the public in summer 2019. World of Tango Festival cooperates with G Livelab by bringing two world-class tango orchestras to the club as part of the Festival’s Main Programme. 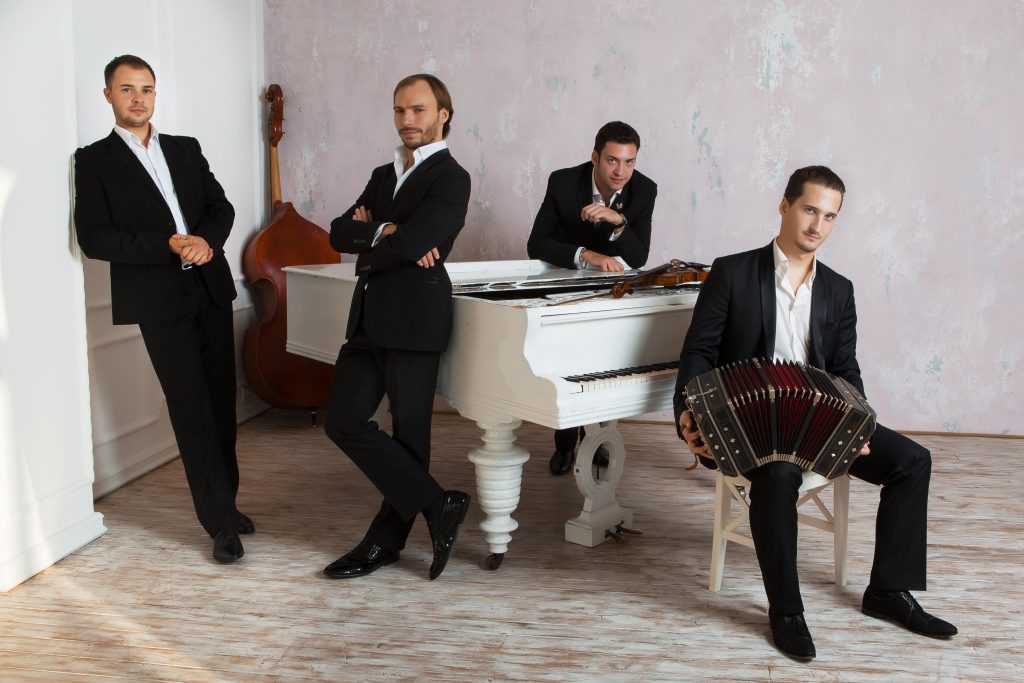 Solo Tango Orquesta is formed by top musicians from Moscow and is one of the most popular orchestras in Europe playing Argentine tango. Solo Tango plays with style and energy the tangos of the golden era of the 1930’s and 40’s. The group is touring actively around the world and their amazing musical skills have won the hearts of both Argentine tango dancers and music enthusiast time and time again. 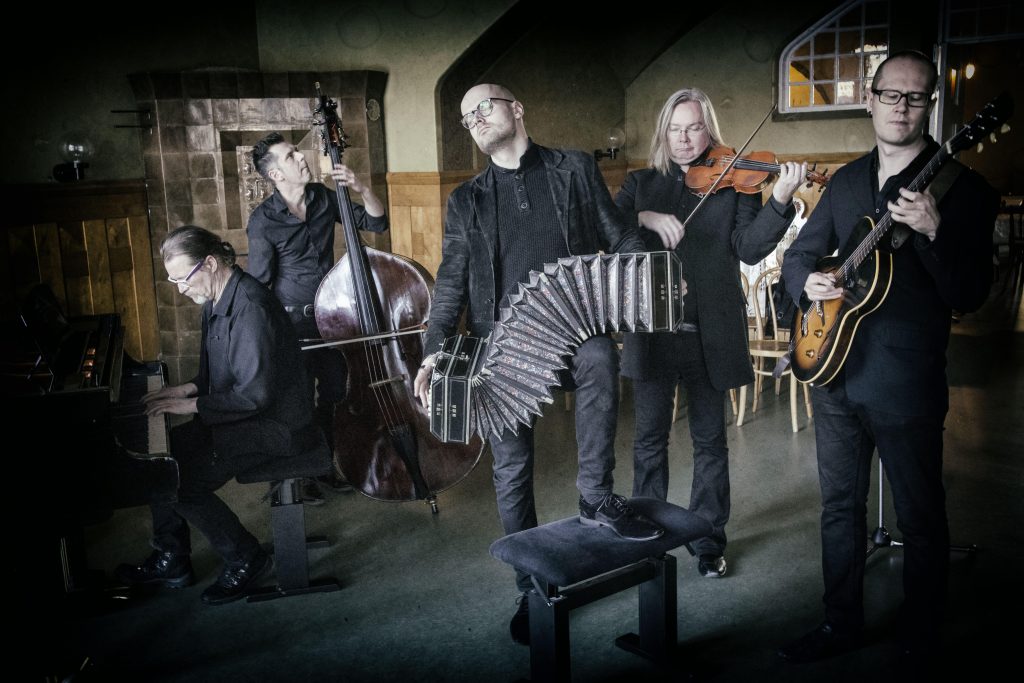 With roots deep in the tradition of Argentinian tango, Nuevo Quinteto Otra Vez chooses to look forward and to focus on creating new instead of conserving the old. The quintet was formed in 2016 to continue the work of Quinteto ¡Otra Vez! (1999–2012), which gained remarkable success in tango nuevo circles around the world. They perform music by Horacio Salgán and Quinteto Real, Astor Piazzolla as well as original compositions by members of the band. 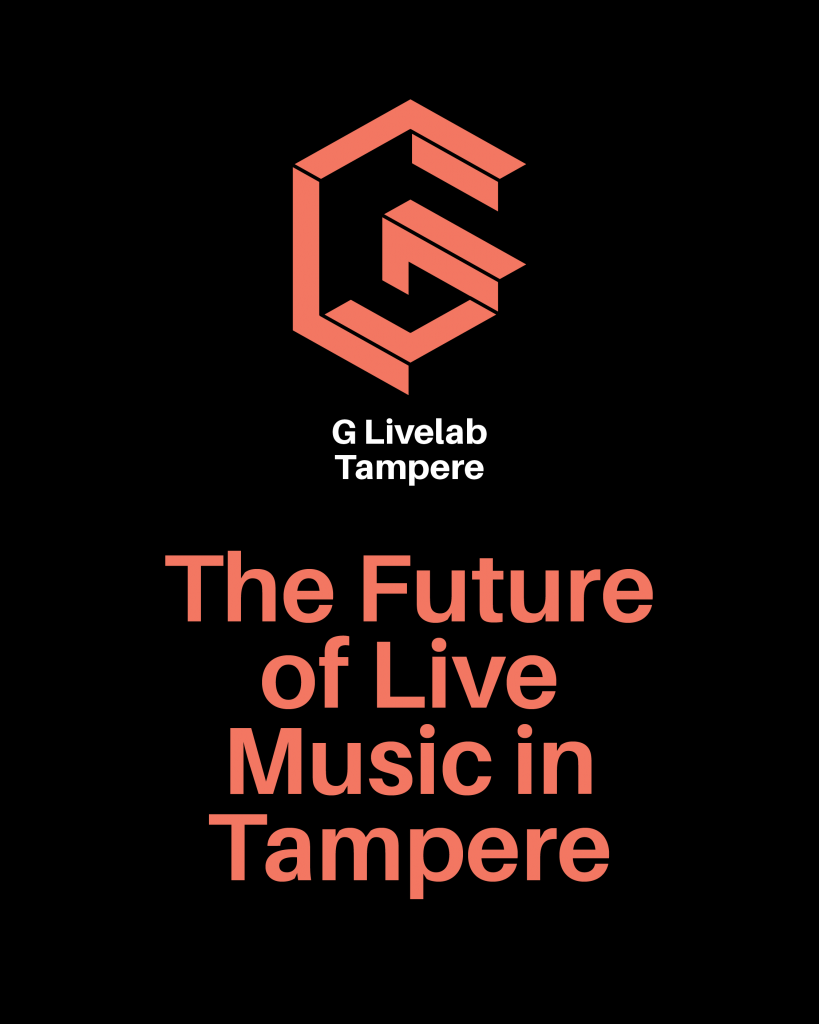