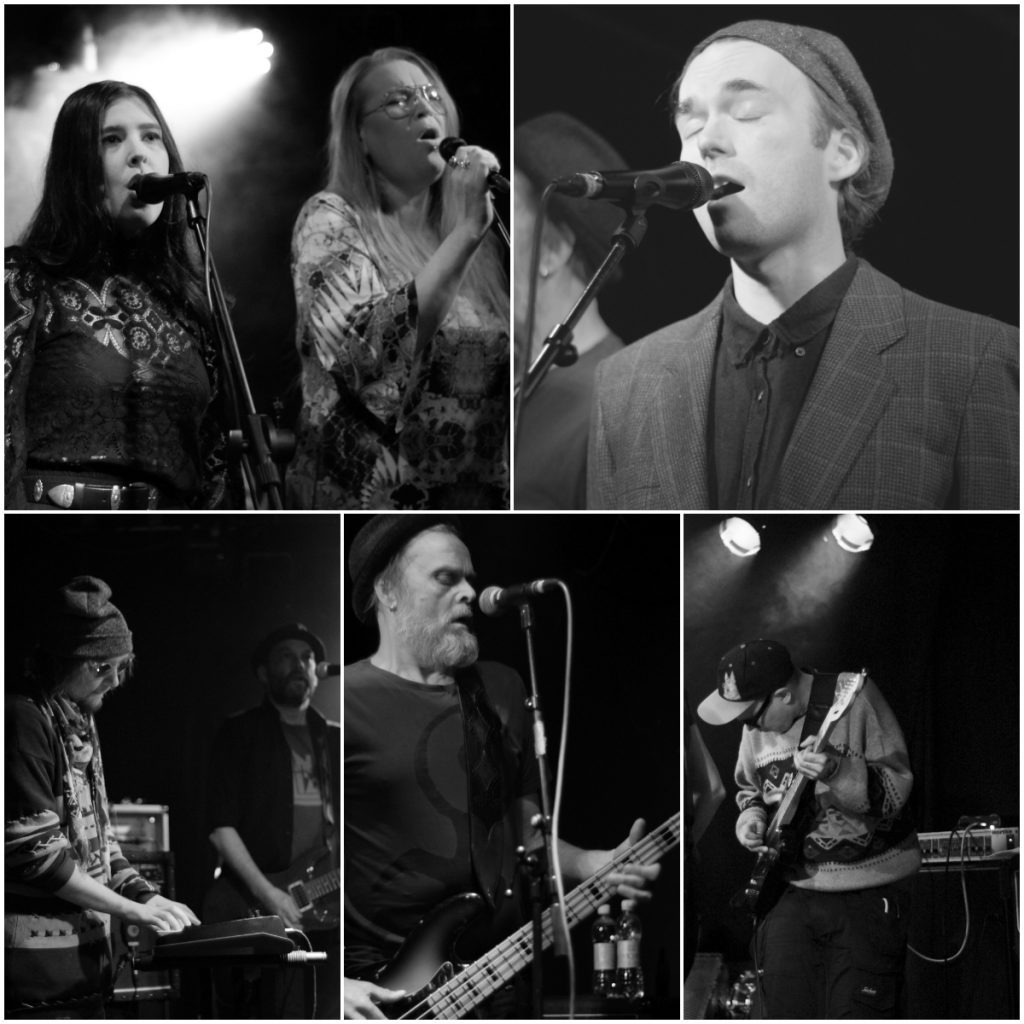 Vastavirtaorkesteri was formed in 2013 in Tampere. Between 2014 and 2016, the orchestra organized a song-making project in cooperation with Legioonateatteri and the World of Tango Festival. The project included song-making workshops in local libraries and an open lyrics search. At the festival closing party, we will hear the best pieces from the orchestra’s production throughout the years. 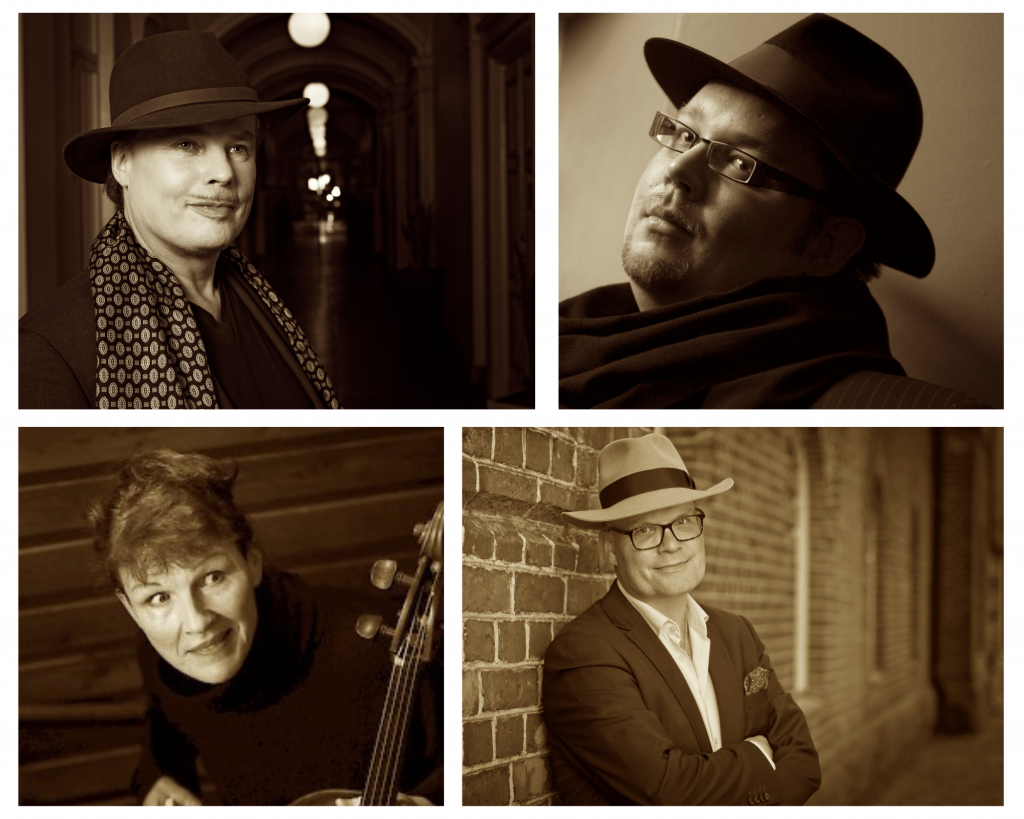 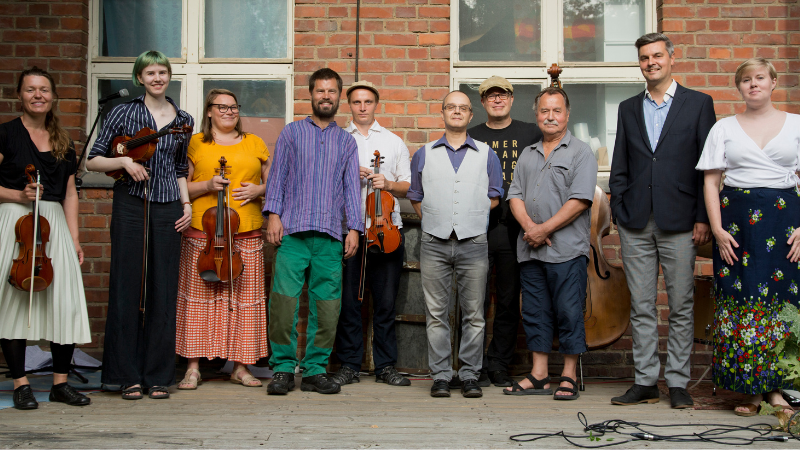