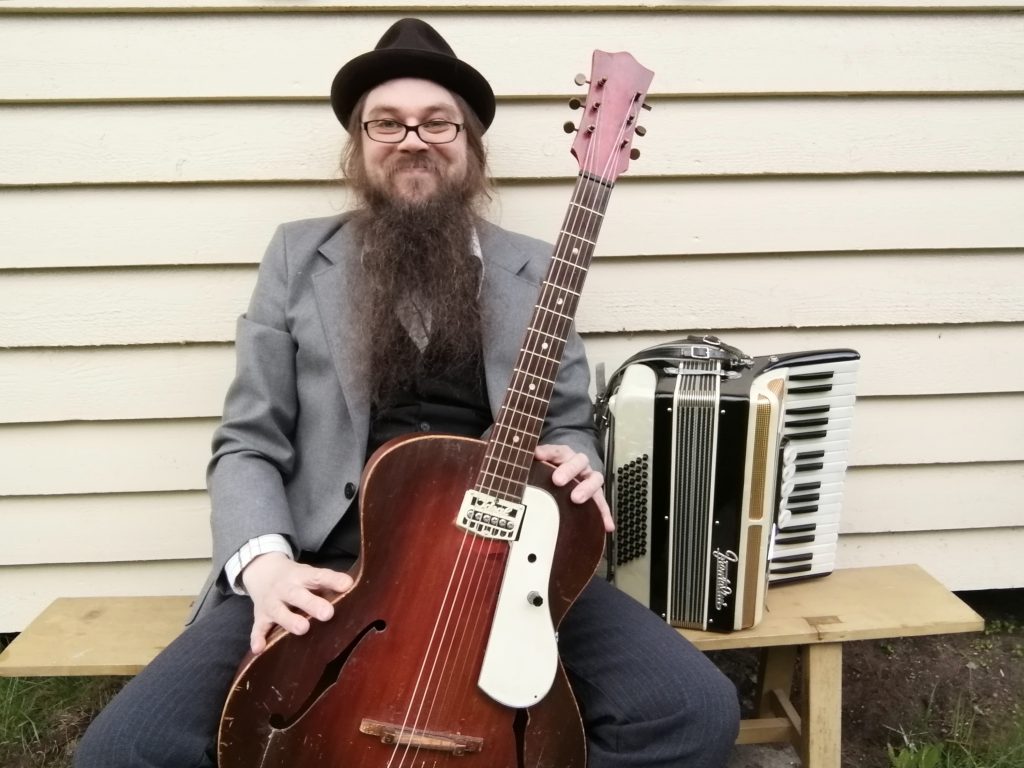 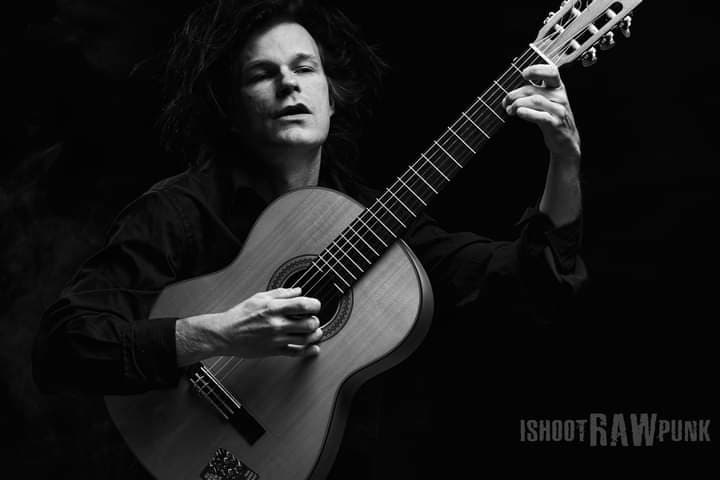 The guitar hero from Tampere, Niko Inkompleto, released his debut online album Brutal Flamenco this spring. In this concert, he performs his sad but beautiful flamenco tunes. 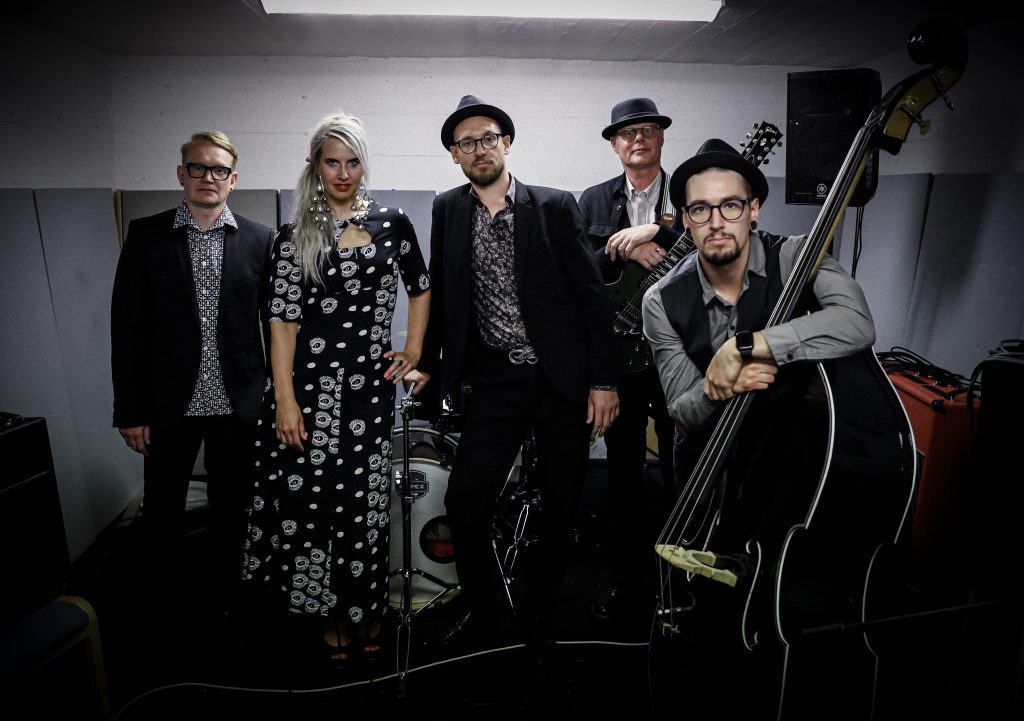 Kino Kosmos is a new band from Tampere. Their music has been influenced by artists such as Nick Cave & The Bad Seeds, Calexico, The Veils, Madrugada and Tom Waits, with a hint of Chromatics and David Lynch. They will perform both some of their own songs and covers.