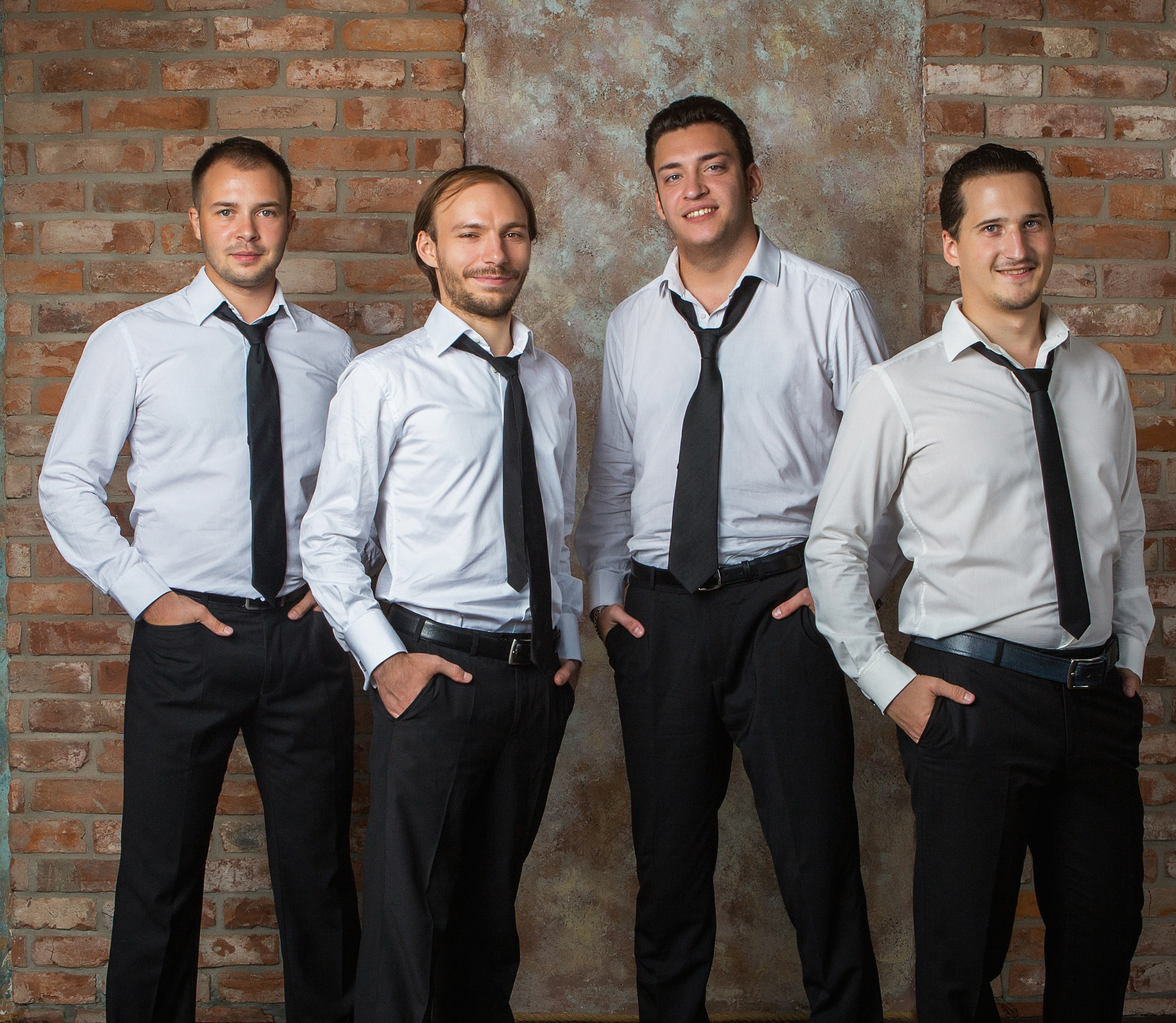 Solo Tango Orquesta is formed by top musicians from Moscow and is one of the most popular orchestras in Europe playing Argentine tango. Solo Tango plays with style and energy the tangos of the golden era of the 1930’s and 40’s. The group is touring actively around the world and their amazing musical skills have won the hearts of both Argentine tango dancers and music enthusiasts time and time again.

Chino Laborde is one of the hottest tango singers in Buenos Aires. During his long career he has been singing with many great orchestras such as Orquesta Fernandéz Fierro and Sans Souci. Some people may remember him from the film “Midsummer Night’s Tango”, travelling through Finland to get to the bottom of the rumour, that tango was invented in Finland. 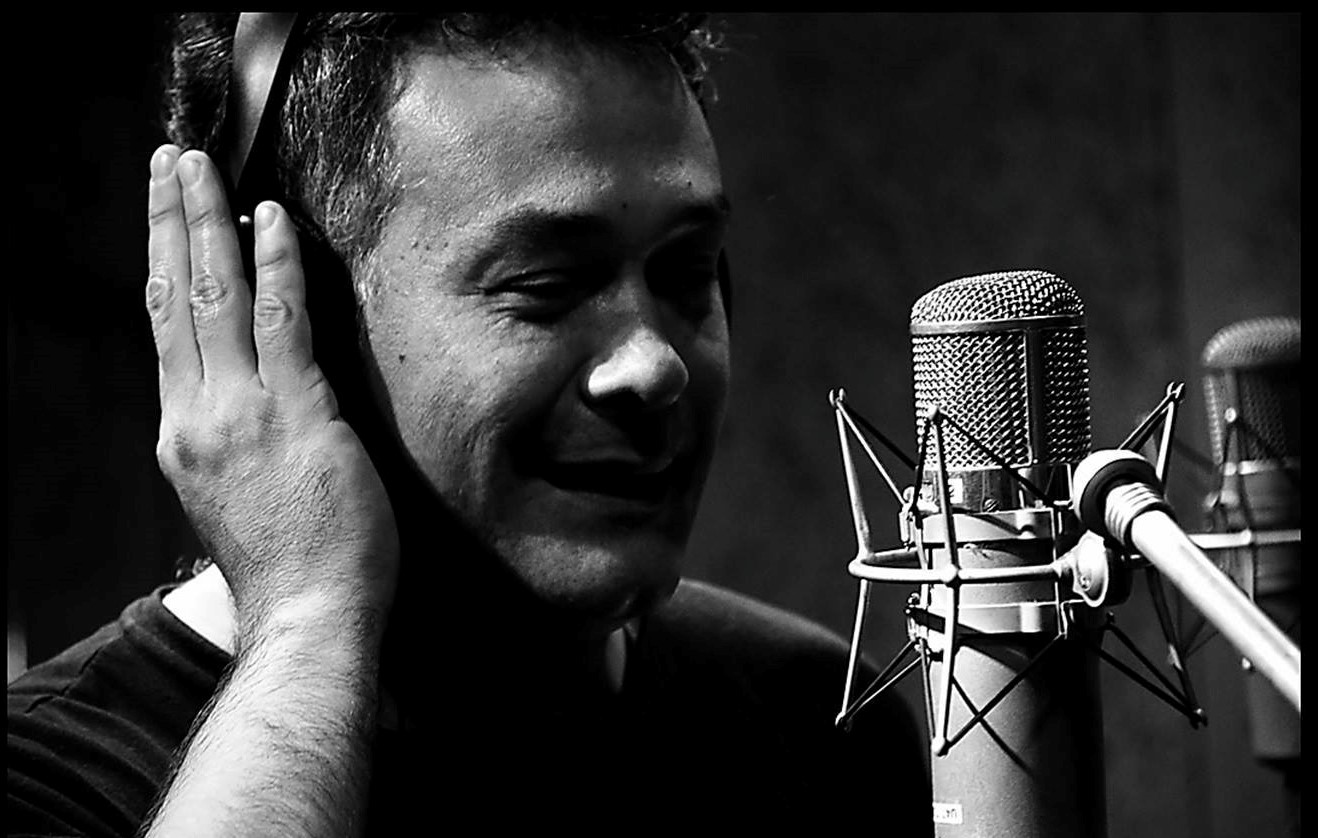 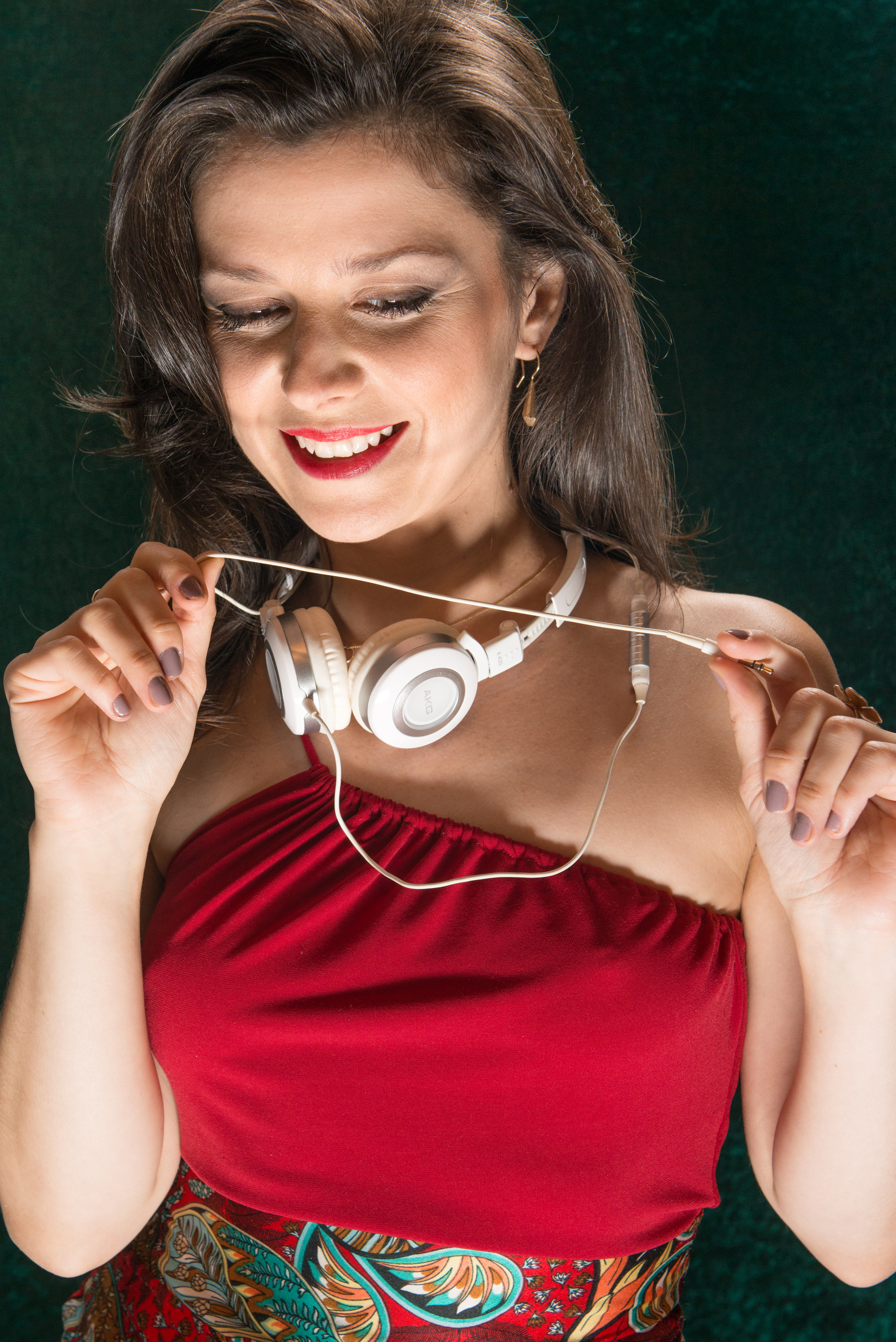