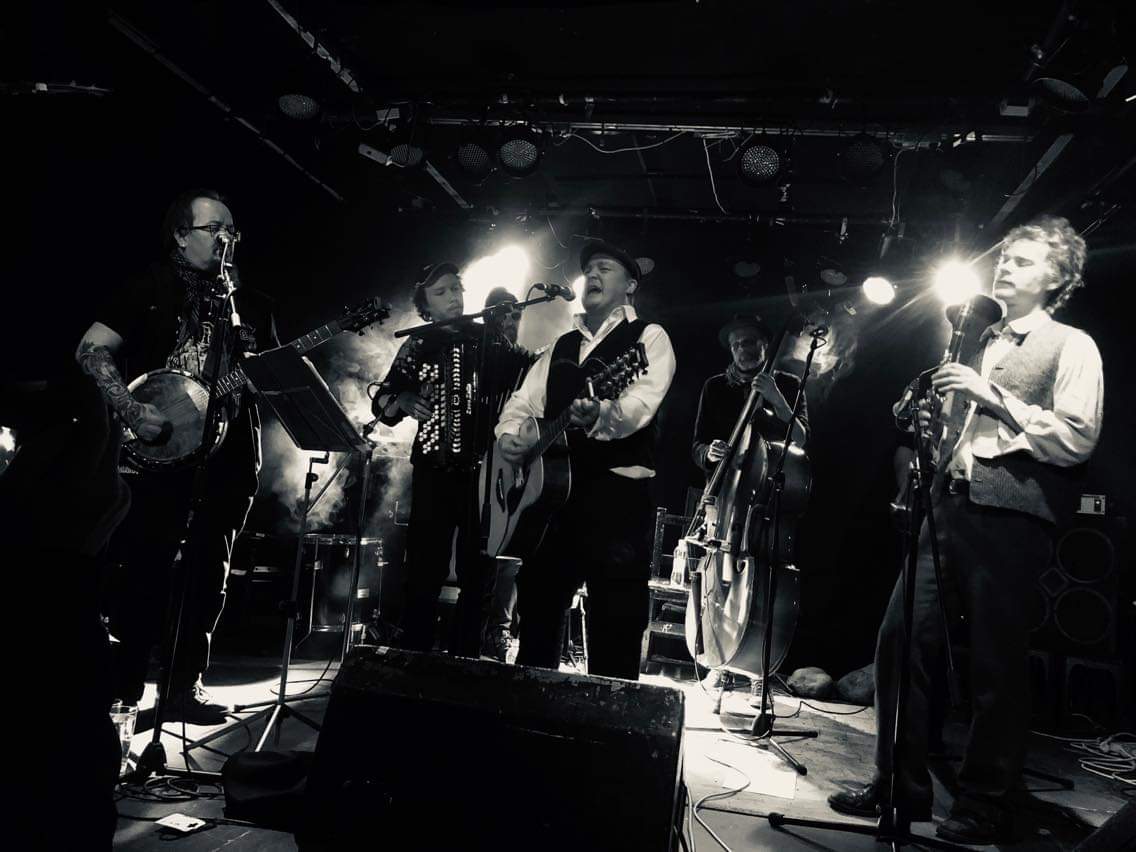 Russian born and the musicians of Black Motor have a common project called Pravda. They wil play tangos in Russian and Finnish, fox trot, russobilly rock and Slavic street corner music. Pravda’s internationalism embraces it all. 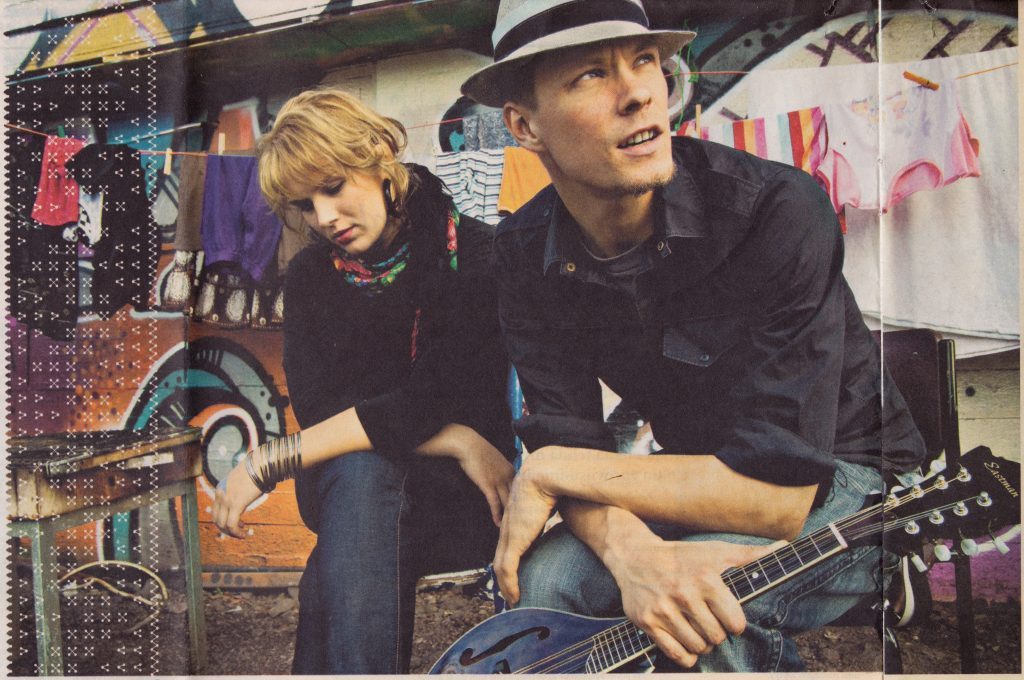 The music of Liljan Loisto happily combines two musical traditions with a distance of 10 000 kilometers. At first Jaimacan reaggae and Carelian folk songs appear as an odd couple, but in the end they fuse together fluently. Both genres express a longing for something lost. 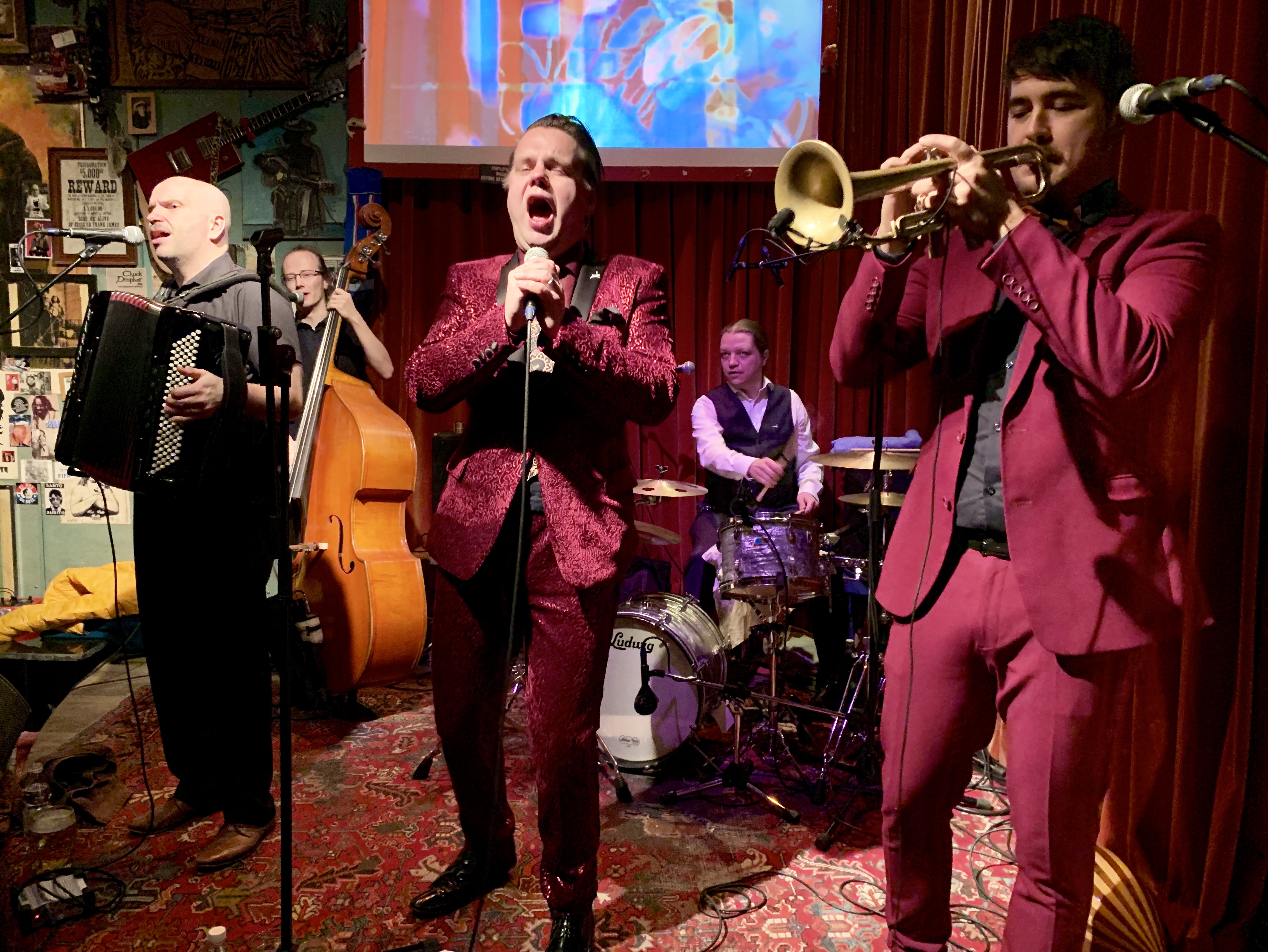 Jaakko Laitinen & Väärä Raha (”Forged money”) has become a staple of the World of Tango festival. At their legendary Balkan after party the night gets hotter than hot as Jaakko Laitinen and the orchestra put their spell on. Guaranteed full speed ahead also this year! 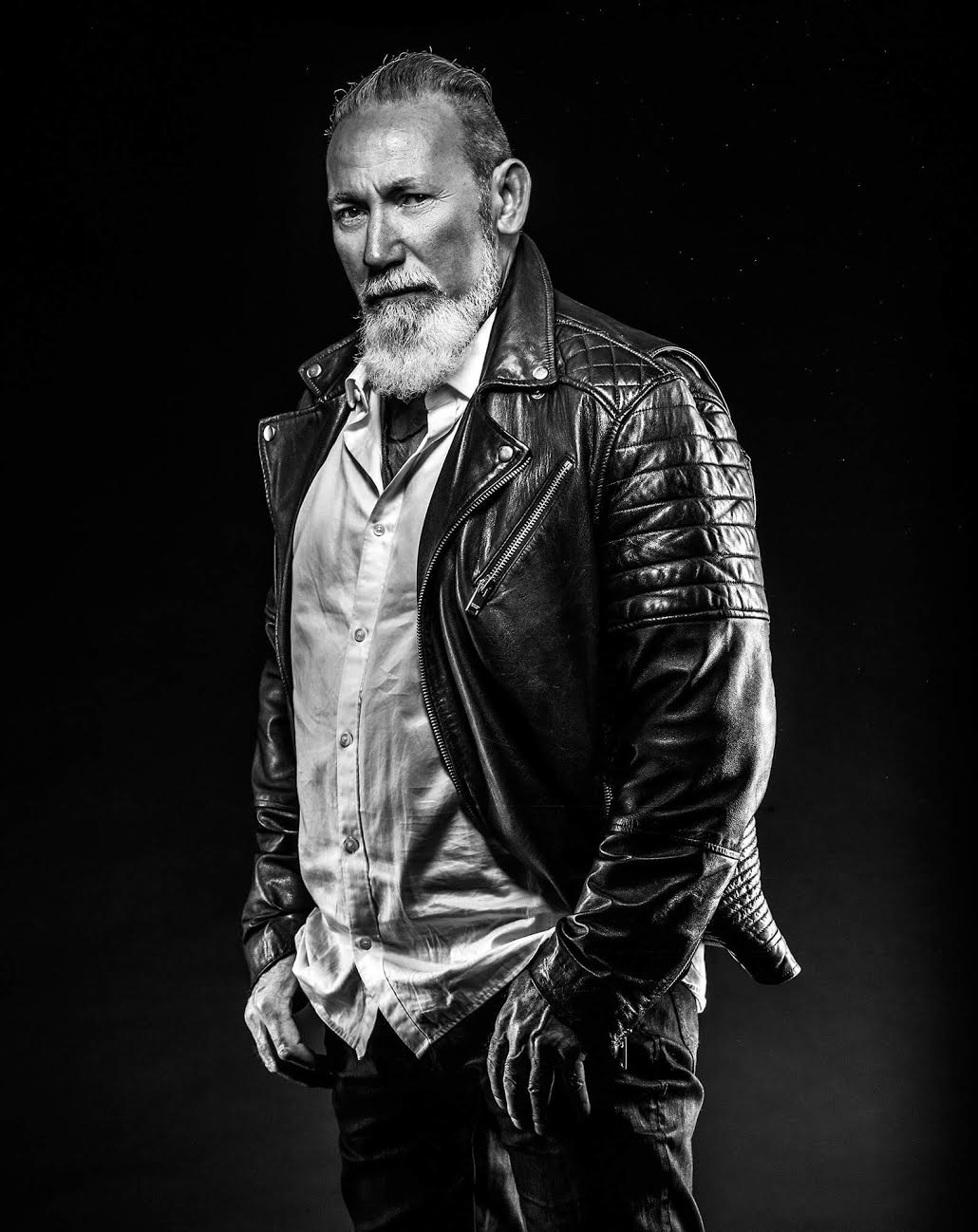